The Feelings Behind Blood Pressure 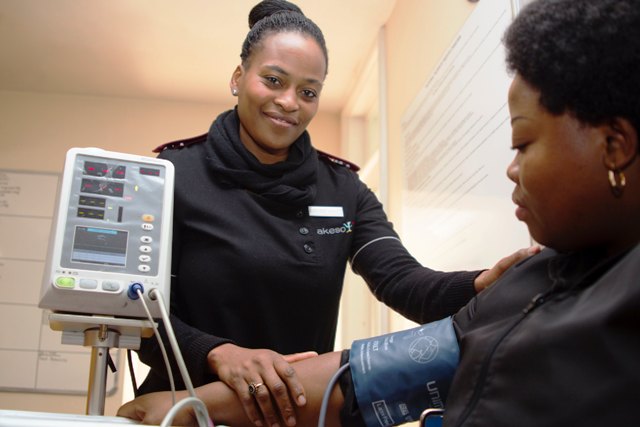 The Hidden Emotions That Cause High & Low Blood Pressure

Healing the cause of blood pressure begins with understanding that blood is our “life elixir”, as with one drop of blood in hospital and also wheen dowsed, can give so much information about a person.  The pressure is caused by the flow of blood reacting to the limiting walls of the blood vessels.

There is an overall withdrawal with low blood pressure and life force becomes like an ebbing tide.  There is no attempt to stand up for oneself and a tendency to decline any resistance that stands in the way.  Conflict can create a withdrawal of blood and reducing the blood pressure. The result can mean a loss of consciousness.  This is equal to withdrawing all power.  An embarrassing situation can do this.  Sexuality requires a certain amount of blood pressure.

ANAEMIA can mean a lack of iron, or a refusal to take on their ration cosmic energy (the opposite of iron will).  Physical stimulation can help, such as exercise and massage.  However, everything returns to normal when the stimulation ceases.

According to Louise L. Hay, anaemia relates to a “Yes-But” attitude, lack of joy, fear of life, and not feeling good enough.  Low blood pressure relates to lack of love as a child, defeatism, a feeling of “what’s the use, and “it won’t work anyway”. 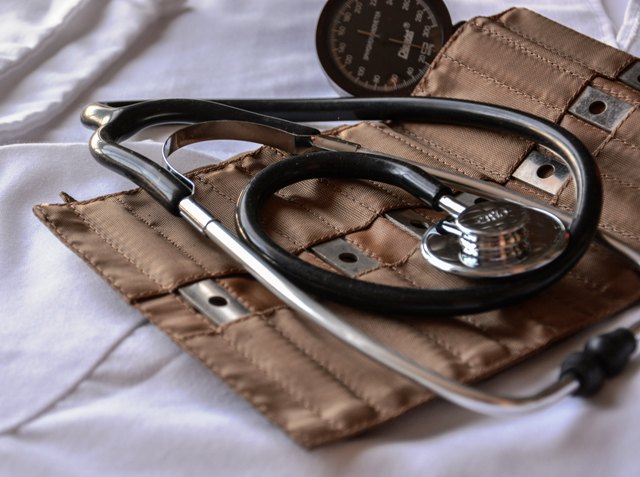 Blood pressure and pulse will not just increase by exertion, but just by thinking about something.  When the conversation gets close to a conflict area it increases until it is verbalised, which releases the problem and the pressure.  Therefore, constant thinking of a problem creates long-term pressure, which if it fails to materialise will  “under pressure.”

Our conditions are very often reflected in our everyday speech.  Such as with high blood pressure; “Put a lid on it, feeling under pressure, letting off steam, becoming red in the face trying to tell someone something.”  Sexually there is an expectation for action and if not delivered, frustration, which is another inflamed thinking.

According to Louise L. Hay in her book, Heal Your Body, the probable cause was a long-standing emotional problem not solved.

Similarly, with low blood pressure; “Pale into insignificance, faint-hearted, feeling drained.”  Sexually, there is an expectation of surrender, which resulted in the belief that women should not create resistance in life.

According to Louise L. Hay in her book Heal Your Body, the probable cause was; lack of love as a child, defeatism, “what’s the use? It won’t work anyway.”

I share more information about this subject on my video.

By applying Energetic Wisdom methods I have had a deeper insight into understanding the root cause of kidney problems and related structural challenges.

Mary called to let me know there had been a huge change in Heather (the young girl at the last group) – she was smiling and talking both in school and at the gym. She told Mary she was no longer so affected by the fact that she had been abandoned twice; by her biological mother and by a foster mother – she had let go of the anger. Her teacher wanted to know what miracle had occurred!!

Reach Out Today & Transform Your Life

I was diagnosed with dystonia, neck tremor where the neck muscles are out of balance, and not happy with NHS suggestion of Botox or medication. One session with Tony and the tremor has substantially reduced. The result is more than I could have hoped for. The day after the session I went to the osteopath who said the muscles either side of the neck were in balance. Amazing!

Read my blog on The Hidden Emotions That Cause Digestive Problems here.

My work as a Soul Whisperer is to help communicate with the soul’s needs.  After more than 30 years as a therapist, I have devised my own unique and efficient ways of achieving this.  Tony Mills, Soul Whisperer. 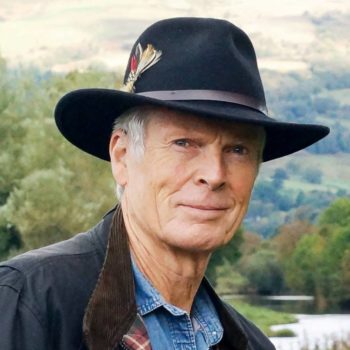 We can meet in person, or over the internet, and even by distance healing.

I have also had a great deal of success helping children.

View more of my articles HERE