The Importance of Good Chakra Health 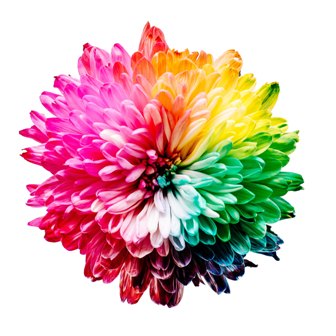 Why the Health of Your Chakras is Very Important

When exploring a path of healing our body mind and soul, every part of our physical and energetic structure is important to acknowledge. In fact, the pain and suffering of our ancestors can be passed down to us through our DNA, and unless healed, they can continually manifest in our life as a challenge, either physically or emotionally. They, quite simply, cannot and will not go away until they are acknowledged and released, and by the Law of Attraction, we will manifest life experiences to bring the focus back to that which has been buried.

“Maybe you are searching among the branches for what only appears in the roots” Rumi.

An example is the root chakra, which relates to the father or any other male authority figure. The two most common reasons for an imbalance in the root chakra are abuse (sexual, physical or emotional) or the absence of a positive father figure (death or mentally and emotionally absent). The abuse can be ancestral and create continual traumas in one’s life, as the father represents feeling safe and protected.

“I have discovered that many people on a spiritual awakening path are not grounded and are experiencing a feeling of being unable to put down ‘roots’. This is why it is imperative to heal the whole tree, rather than just putting all our energy into the Higher aspects”. Tony Mills, Soul Whisperer

The connection of how the root chakra can sabotage working in a higher dimension is reflected in the crown chakra. Very often traumas that have manifested in the root chakra create a tendency to escape. This escape very often is to the crown chakra, where symbolically we can ‘hit our head against the crown’. This situation can leave us with a feeling of not being present and embodied, disconnected and ‘beside’ oneself, ‘spacey’ and not grounded, ‘head in the clouds’ and a feeling of being dissociated and lack of faith in oneself. 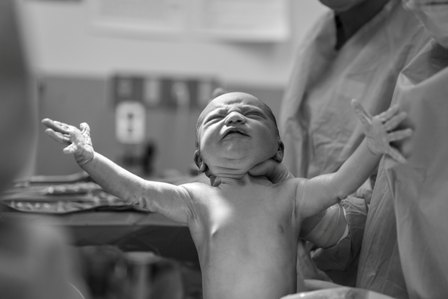 Birth trauma can have a negative consequence on the rest of our life.  Photo Credit: Alex Hockett

If the above symptoms are present there is often a strong indication of birth trauma. The mother may have no memory of any trauma at the birth, but even just taking the baby out of the room immediately after birth, away from the mother, can be a trauma for a newly incarnated soul if it carries the imprint of trauma in its DNA. This often triggers a lifetime of trauma and aftershocks.

The birth trauma can be a reflection of ancestral trauma that continues to surface until it is addressed.

You may have heard of the primitive ‘fight or flight’ reaction in times of stress but there is another aspect that can have serious consequences on the healthy development of a human being. This is the reaction of not doing anything, and with a feeling of terror, we physically and emotionally ‘freeze’ and in later life, causing an extreme fear of movement or change. This very often creates a ‘stuck’ or ‘blocked’ feeling in people who have this early experience.

Typically experienced by soldiers and others witnessing horrific scenes, can also be present in those who have experienced childhood sexual, physical and emotional abuse. With ‘fight or flight’ there is an opportunity to change by expressing anger and rage or escaping. Whereas, when the reaction is one of ‘freezing’ the system literally gets stuck and emotions that were not expressed at the time are trapped energetically in the system of the body.

When surviving an attack, animals literally ‘shake it off’ and without the human consciousness are not drawn back into focusing on the memory of the incident. As human beings, we are not able to do this and a clearing and healing process must be commenced. Unfortunately, our present education system does not teach us the techniques we need to achieve this.

As a Soul Whisperer and therapist of more than twenty years, I have the experience and the ‘tools’ required that have enabled me to help thousands of people to better health and well-being.